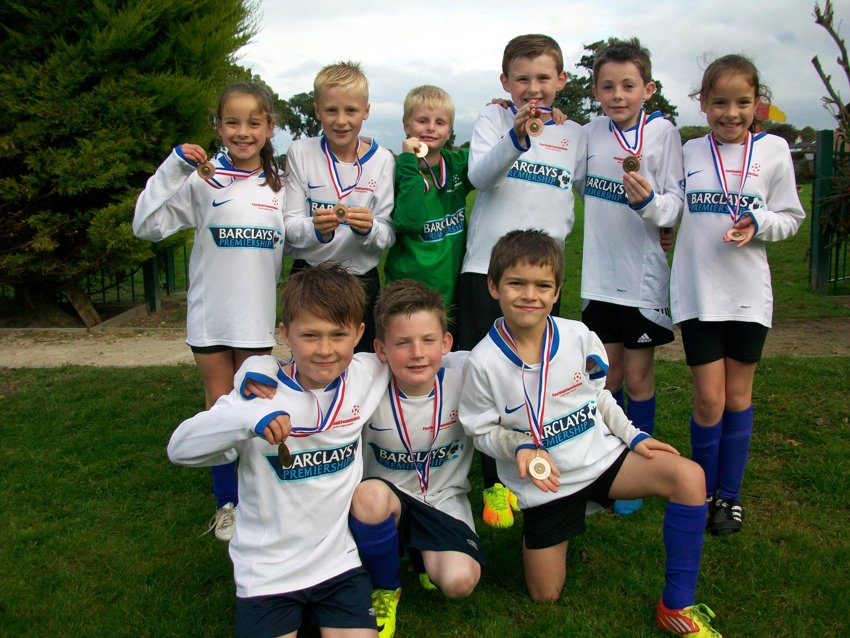 The school football team took part in a tournament at Barton St Marys & St Andrews.  Two of our players, Tommy and Charlie, have written a match report about the day.

On the 12th of October 2016 Catforth took part in a small schools football tournament held by the Broughton police.

We played six games altogether. The first game we played was against a school called St Marys/St Andrews team A which we won because Isaac scored from a header that bounced of the keeper. The match ended 1-0 to Catforth then we came off for a game because the other teams played.

Finally we came back on and was put against Lea St Marys which we played well until the end of the game. We unfortunately lost 1-0, but we kept our heads up and played the next game against St Marys/St Andrews team B as best as we could. At the end of the match the score was 0-0 but we had a lot of good chances at scoring but unluckily we didn’t score any.

After playing that match we were all tired after running around the pitch so we had a break for two games which we all were happy about and especially Charlie because he could eat all the crisps he wanted.

Once it was our go on the pitch we were against the best team there, which was called Barton St Lawrence they had beat almost every team there by 5-0. They had kick off and they almost scored straight away but they missed. After that attempt at goal we played excellent and only conceded one until the final corner that Sam accidently knocked into our own net. So that game ended 2-0.

On the second to last game we played Lea St Marys again who we previously lost 1-0 to sadly we lost again but we tried our hardest in the match. The final score was 3-0 to them.

Despit the result we were delighted to find out we had quaified for the semi finals!!!!

The final match was the real deal we were playing for 4th and 3rd place we were playing St Marys/St Andrews team B again. We played good until the 6th minute in which Ryan gave us a free kick from outside the box where Tommy took the free kick and scored an amazing goal that went into the bottom corner. Because of the goal we were in front for the rest of the game and then Ryan tried to slide tackle someone but missed and got Charlie which was funny. Eventually the final whistle went and we had won third place which was amazing for us.

In second place was Barton surprisingly and in first place was Lea St Marys. At the end we got our medals and helped out the police by putting some benches back for them.

It was a great effort by all of the players who were cheered on by fantastic support from our parents, thank you for all of your help on the day.  The team were so proud to show their medals back at school and we're already looking forward to the next match. 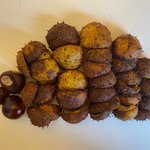 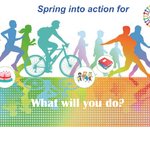 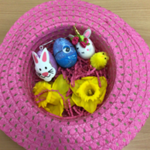